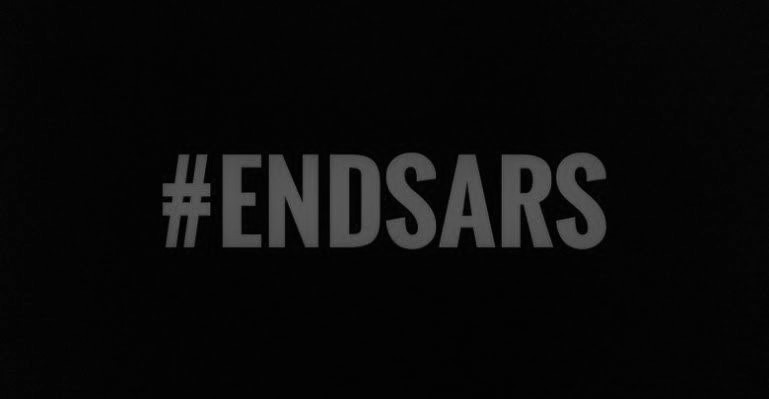 The SARS epidemic is a classic business and management case of forgetting the “problem to be solved”. The major reason SARS was formed was when Col. Rindam, a Nigerian Army Colonel was killed by police officers at a checkpoint in Lagos. SARS was mainly formed in 1992 for anti-robbery. In other news, current data shows us that there has been a steady decline in armed robbery in urban Nigeria. SARS definitely can’t take credit for the decline in robbery! The reason for the decline in robbery isn’t because of SARS but that today’s everyday cars (the type used for Ubers) and higher models especially for robbers to snatch are more security equipped and traceable. People’s homes and wallets are more cashless. So snatching cars, invading middle and upper class homes or pulling off bank heists (which were more popular decades ago) is getting riskier and pointless. So those who could have been robbers now have alternative crimes that are more socially acceptable ( such as internet fraud, kidnapping, product counterfeiting, terrorism, drug dealing, politics, prostitution and even political thuggery ). Take for example, according to a Guardian Newspaper publication, between June 2011 and the end of March 2020, at least $18.34 million has been paid to kidnappers as ransom. Even more frightening is that the larger proportion of that figure (just below $11 million), was paid out between January 2016 and March 2020, indicating that kidnapping is becoming more lucrative. Such crimes pay more than robbery and less riskier and easy to get away with. It makes us question the problem that SARS currently really solves as against the one it creates.

There’s another huge challenge. As Wike reinstated, they have become criminal allies and daylight perpetrators’ themselves. Its members have also grown beyond the control of their subjects in the police force.  If you’ve ever tried to report a crime (whether impunity, extortion or brutality) by one of its own to a police division, you’d see that they are even feared in the stations. Non SARS police colleagues, even seniors dread them.  They have outgrown their institutions. They are strong men. And that’s the point. Africa has one of strongest, most prolific and intelligent men who produce unintelligent results when in a group or institution. So Obama in 2009 while on a presidential visit to Ghana reminded us all “Africa does not need strong men. It needs strong institutions”. 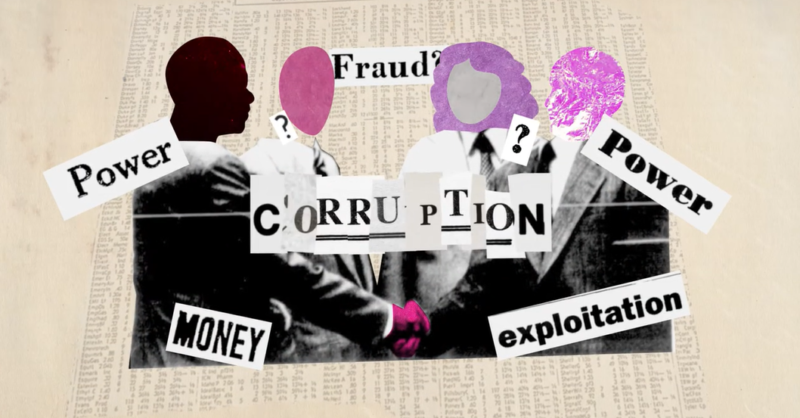 Back to my core; management and business; things like bad policing, bad governance or bad businesses is a case of organizational leadership versus personal leadership with selfish motives. It’s the absence of collective intelligence. It’s a case of waste (ever wondered the metrics for joining the police; who applies or even makes it there on merit? Ever wondered what metrics criteria for joining or being promoted are, or the cost price of an AK 47 and why every police seems to have one? Even rich countries, except their SWATs don’t all give their police on regular patrol an expensive assault weapon such as an AK 47!).  Who advises and makes money from such supplies? That explains what corruption does to a business case.

The entire Nigerian police are wasteful. Its leadership is unskilled and distracted. Those are the top of the Nigerian police supposed to drive the goal top down are busy playing Federal politics for favours and economic gains and really know to not bother the lower grade police they have helped impoverish. So every checkpoint, police van and bus drive-by is a business unit. Primarily away from security, they are on the streets hustling for their own crumbs. It’s no secret. Their bosses know too.  The entire SARS extortion is a business model with revenue, cost of sales, profit and remittance to members of its organogram. It’s an interesting business model for Macroeconomics. It should be taught in Harvard.  SARS still remains tactically genius in its core. But played out. With genuine reforms could have been intelligent high flyers that they were.    But their goals are now individualistic and evil. It’s the dilemma of having massive gun power with ulterior motives in a world of poverty and bad leadership.  It could have been an African pride. Africans have potentials of high flyers, but we stay collectively low. Even when we individually rise, it only makes us the tallest midgets of the world. It’s not enough to have a good intention, to launch it smartly, to  be individually upright or to lead. No matter how good we are or what we do, when we step back, even before our job is done, what we should really ask is “what was the problem solved” with who we are?

Beyond just banning SARS, this time it has to be followed through; with an Executive Order, a Legislative Action & a Judicial Panel of enquiry set up to compensate victims and to prosecute those found wanting in its impunity and brutality. And in parallel a real police reform.  Nothing more, nothing less!! thats the only true way to #EndSars 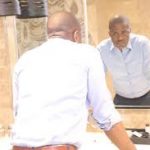 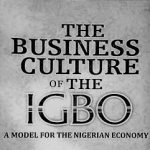 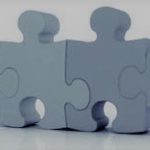