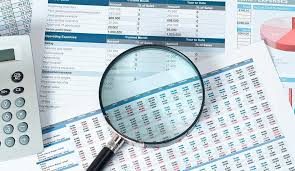 What is Tangible Book value?

Tangible book value, also known as net tangible equity, is a measure of a company’s net asset value minus intangible assets and goodwill. In other words, it is the total value of a company’s physical assets.

Understanding the Relationship Between Price and Tangible Book Value (PTBV)

In theory, a stock’s tangible book value per share represents the amount of money an investor would receive for each share if a company ceased operations and liquidated all of its assets at the value recorded on its accounting books.

Stocks that trade at higher PTBV ratios, on average, have the potential to leave investors with greater share price losses than those that trade at lower ratios. This is because the tangible book value per share is the lowest price at which a stock could trade.

PTBV is primarily applicable to industrial or capital-intensive businesses with a high proportion of hard assets. This is as opposed to firms in light manufacturing or service-oriented industries.

In the technology sector, for example, PTBV is largely meaningless as a valuation metric. This is because they derive much of a company’s value from intellectual property, an intangible asset. An investor must also exercise caution when investing in PTBV for companies that have long-held land. PTBV can result in a deceptively high ratio. This is because the land is stated at historical cost rather than being marked up each year on the balance sheet.

What Is the Meaning of Tangible Book Value Per Share (TBVPS)?

Tangible book value per share (TBVPS) is a metric for determining a company’s value on a per-share basis by calculating its equity without including any intangible assets. Intangible assets are those that lack physical substance, making their valuation more complicated than tangible asset valuation.

A company’s TBV is what common shareholders would hope to obtain if the company goes bankrupt, requiring the liquidation of its assets at the book value price. Since intangible assets, such as goodwill, cannot be sold during liquidation, they are not counted in TBV. Companies with high TBV, on the other hand, aim to provide shareholders with more downside insurance in the event of bankruptcy.

The value of an organization’s tangible assets, such as buildings and facilities, is thus the sole subject of TBVPS. Once the value of the tangible assets has been calculated, the sum is divided by the number of remaining outstanding shares of the company. The sum total during this phase is the company’s TBVPS.

TBV estimates the value of a company if it declares bankruptcy and is forced to liquidate all of its assets. TBV does not include intangible assets. This is because those intrinsic attributes, such as goodwill or employee experience, cannot be liquidated for a price. The TBV only refers to tangible objects that can be treated and sold at a readily defined market value.

Potential investors may examine the success of a company’s TBVPS over time using some online databases and websites.

Any physical products produced by a company, as well as the materials used to produce them, can be considered tangible assets. If a company is in the business of manufacturing bicycles, for example, any completed bicycles, unused bicycle parts, or raw materials used in the fabrication process will be considered tangible assets. The value of these assets is measured by the price at which they will be liquidated. That’s if the corporation were forced to liquidate, most usually in the event of bankruptcy.

Aside from assets related to product production, any equipment used to create the product can also be included. This includes any tools or machinery needed to complete production, as well as any real estate owned and used for production purposes. Additional business equipment, such as computers and filing cabinets, may also be classified as tangible assets for valuation purposes.

The ratio of stockholder equity to the number of shares outstanding is referred to as book value. It only considers the accounting valuation, which is not always an accurate reflection of the current market value or what might be received during a sale.

The TBV formula is based on the total assets, total liabilities, intangible assets, and goodwill of the company.

Malcolm works at Wellington Securities as a financial analyst. He wishes to compute the TBV of a specific stock in a client’s portfolio. Consequently, he’ll compare it to the firm’s stock price. Malcolm believes the stock is overpriced, selling at a higher price than its assets warrant.

Malcolm examines the firm’s balance sheet and determines the following: 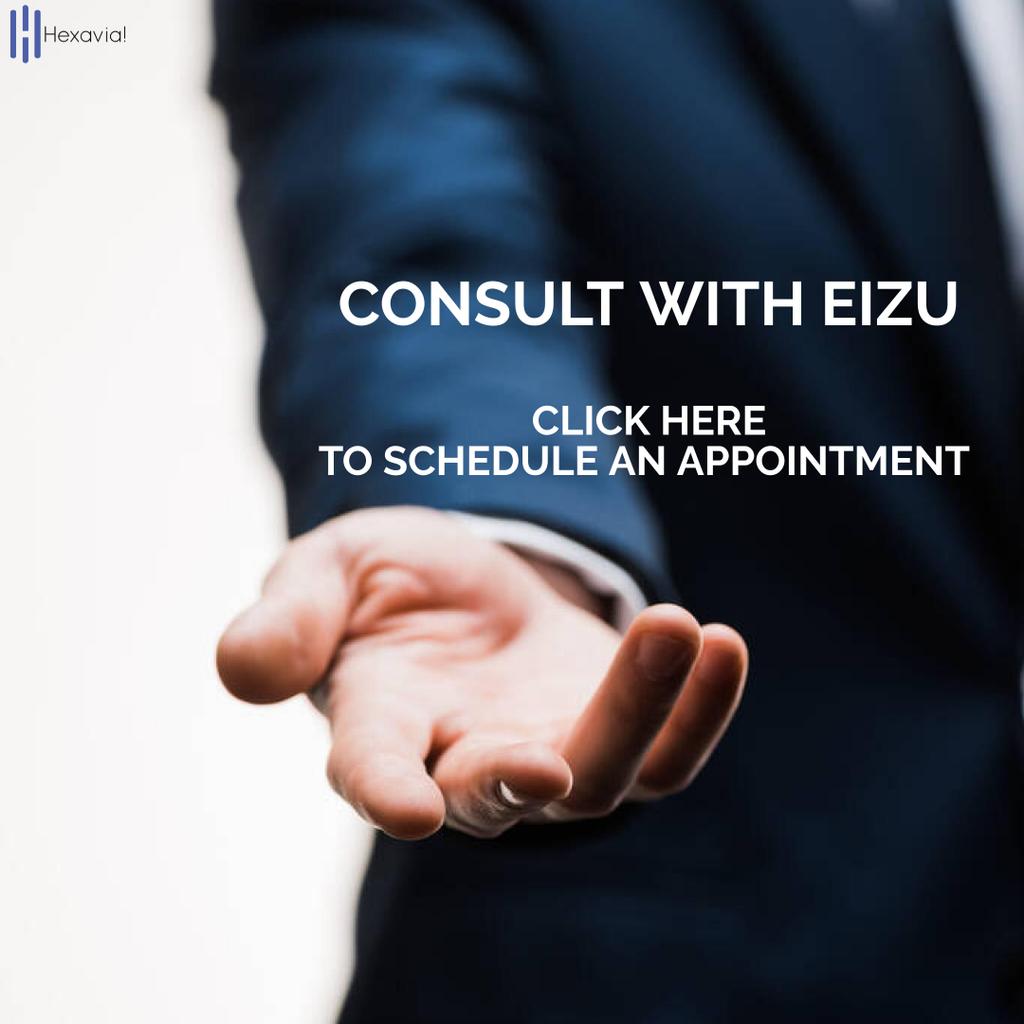 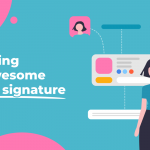 How They Started (Wild Fusion)