Bill Gates luckily at 13, was among the few kids in the world with parents that could afford and had access to computers then. BUT he took advantage of it over the years through MASTERY created Microsoft. 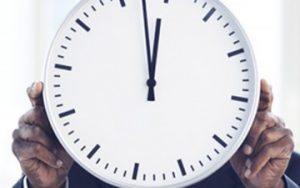 Jay-z also luckily in his 13th birthday got a boom box radio as a gift from his mom. BUT From then on, he will stay awake all night reading the dictionary and making rhymes off those words for years. A few years after, he could record an entire album in one studio session without writing (freestyle) and had become the richest and greatest rapper alive! 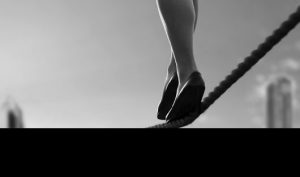 Dangote in his teens got a small loan from the rich Dantata, a relative and then started trading foodstuffs from the north to the south. But by consistency decades later he continued and got more support and favour from the government. Today, he is the biggest mogul and the richest black man. 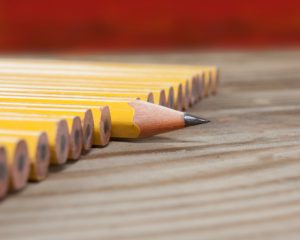 Since mathematically, it is proven that you need about a total of 10 000 hours to master anything. Then Success, life or business always favours early starters. At my current age  I concur. The earlier you start, the better for you! The time is always now!

This is because somethings just take time and only practice can move you from talent to skilled, down to mastery. 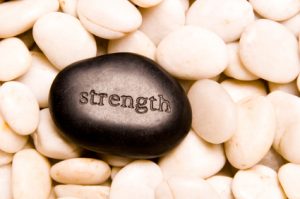 The Beatles used to be an ordinary Rock Band. And then between 1960 to 1964, they had performed over 1200 times Live in Hamburg. So by the time they came back to England, history has it that they performed like no other.

Love Lust (The Pleasure Of Not Putting Business First.)

Hexavian Laws of Business. (Law 19) The Law of Profitability.

Hello Eizu, I wish I could write as proficiently as you do. great stuff as usual. I was reading 1 Timothy 4:15 this morning in different versions, and one version aptly captures the message above. The wheymouth new testament version put it this way ” …habitually practice these duties, and be absorbed in them;so that your growing proficiency in them may be evident to all”