Beyond results, we forsake the process which is usually the most important factor. Those that know and have mastered the process can always duplicate their results irrespective of the terrain.

I believe grit and process is something this generation might never really understand due to the advent of technology and generational dynamics. People are getting lazier, busier and crazier by the day. We all want pleasure and love without doing the work.

Like I love to say “Baby, what’s love without money?” Let’s be real, even RomANCE without FInANCE is a NuisANCE.

I recently read a book on Steve Jobs written by his first girlfriend, Chrisann Brennan. The book is a memoir about her time with the tech giant. It’s called “The Bite in the Apple”. I think you should read it.

Swag is cool, but class and success are better. Men are to be providers. Men are like bank accounts; without a lot of income, they don’t generate interest.

As business people, master the art of delayed gratification. I mean, don’t let pleasure distract you from where you are going to. Don’t lose your stamina on the fast lane, keep that conversation of growth always in your head and persevere till you get there.

I love the game of golf and I have observed that you can hardly play golf and not be successful. Not necessarily from the network but because of the stamina, conversations, and perseverance you learn from it. The sport requires perseverance, maturity and staying emotionally intelligent from a standard 18 holes.

A wise man at a golf game once told me, “Eizu as you grow, comfort and distractions may set in. But never let a win get to your head and a loss to your heart”.

You will never reach your destination if you stop to throw stones at every dog that barks at you. Don’t let offense or pleasure distract where you are going to.

Success is all about the work process and ethics. Stay true to you. Extraordinary work ethics means hard work and commitment. And commitment means staying true and loyal to what you said you will do – long after the mood and situations you said it in has left you.

I do not advocate for all work and no play. As a young team at Hexavia!, we sometimes “turn up”. However, I once had to suspend a colleague because he could not wake up early enough for a client’s session after we had gone out to have fun a night before.

Never allow pleasure affect work. You can’t splurge away your own income. You can’t get high on your own supply.

Most artists usually have their first albums as their best album. This is because they stopped being what made them great. They have become uninspired. What actually happens is that success has begun to eat away the depth of hunger.

Having interacted with successful people and clients over these years, I have come to the conclusion that great guys are really not “extra”-ordinary geniuses. They all seem to follow the same trend of thought process and work ethics. They put in “Extra” work!

I love to use the likes of Tiger Woods, Beyonce, Usain Bolt, Pele, Serena Williams as case studies of grit. Now, these are ordinary people with extraordinary work ethics. They play hard, work harder, they set and break their own records.

Pele of Brazil was among the first set of players to win two world cups. However, in 1970, he became the first footballer to win a 3rd world cup medal, a feat yet to be equaled by any footballer.

Tiger Woods in his 20s made over 500million. But in less than a decade, he doubled it. He moved on to 14 major championships and 79 PGA tour victories. He is the first athlete to reach 1 billion US dollars career earnings.

Usain Bolt nicknamed ‘Lighting Bolt’ set a 9.69s world record and broke the record himself in Berlin 2009 with a 9.58s new world record. Before he retired in 2017, he promised to continually break his own record.

Serena Williams’s Wimbledon 2016 crown was her 9th grand slam title since reaching her 30th birthday. No other female player has won more than 3 grand slam singles titles after turning 30 years of age.

Beyonce just before the end of 2013, toured the whole of United States in less than two months. It was almost impossible and just when we felt sorry for her fatigue, she released, about that same time, an entire album with 17 music videos kept secret. She shot those videos even as she was on a world tour.

My dear friends, to double your success, it’s simple: Be the best, and then the next time, get better at that best. It might take some time though. Just like pregnancy, some things just take time, resources, tests and requires discipline and commitment. It takes an average of 9 months to give birth. A baby can’t be delivered in 1 month by getting 9 women pregnant!

What distinguishes the merely talented from the truly great is drive — the willingness to get in earlier, stay later, and do more than everyone around them.

This is why at Hexavia!, our slogan is “Go Further Ahead…” And our cliché is, “If what you’ve done yesterday still looks big to you today, then you haven’t done much today”. 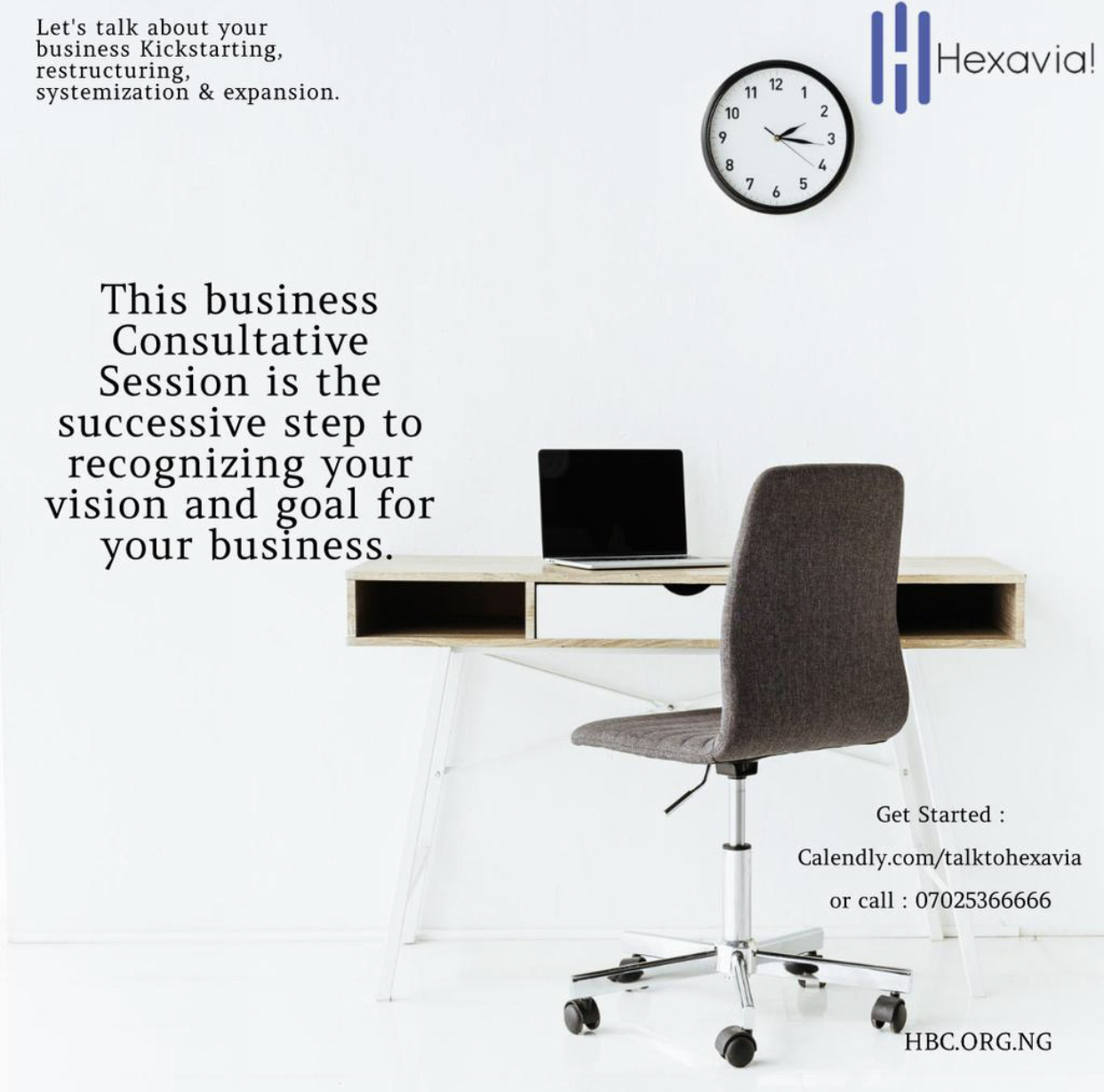 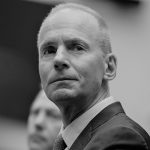 Business Damage Control: What we can learn from Boeing Plane Crash and Lexus’ Recalls

Warning! Do Not Be Deceived.