How important is money?

Baby, since love is more important to you than money, can I try to pay your bills with a hug?

The best advice I once got from an ol’gee, an Uncle of mine who deals in spare parts ( in Igbo accent) was: “Nna, chase success fest and not women. They are usually attracted to it”. I once asked a female friend of mine what is the most adorable statement a man can make to her.  And she said that it is “baby, send me your account number “. 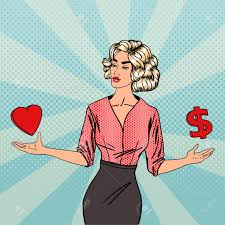 The truth is, growing up, if you’ve ever lost a lady to a richer guy even though you were always available then you’d know that, “Romance without finance is a nuisance” . Someone once told me that “A loving and successful man is one who makes more money than his wife can spend. And a successful woman in most context is one who can find such a man.”

I know feminists will come for my head but while you argue with your MTN data, real data from Nigerian Banks reveal that Men make a lot of cash withdrawals on Fridays & Women deposit a lot on Mondays. 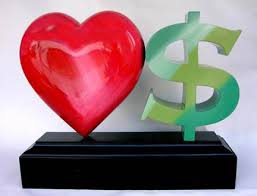 Now that I have your attention, now on to something more serious:

What does it even take to make a lot of money?

Well, I woke up looking at a Forbes Magazine and the Forbes list shows that there are only 2,208 billionaires (in dollars) out of 7 billion people in the world.  This got me thinking, what is the rest of us doing on earth? Lol.

Well, the rest of us might be helping them get richer as long as we consume more value than we produce in the absence of seeing the big picture to scale up our capacity and God approves of it.

According to Harvard, that theory is called “The Mathew Effect”, it’s actually a biblical principle that explains why the rich get richer and the poor get poorer.  For the lack of our vision and innovation we move from being producers to consumers and by econometric, wealth is created by dividing it from the Have Nots to the Haves.  God is aware with a nod. To back that up, see Mathew 25:29;

“For unto everyone that has, it shall be given that he may have abundance. But for him that have not, shall be taken away, even that which he has”.

This isn’t a money talk but my dear, money is a faithful “messenger” that “answereth all things”.

Activity is not productivity. Strategically double your hustle. And let us know how we can help.

Why Startups and Businesses Fail

Life 101; An Important Class on Greatness.