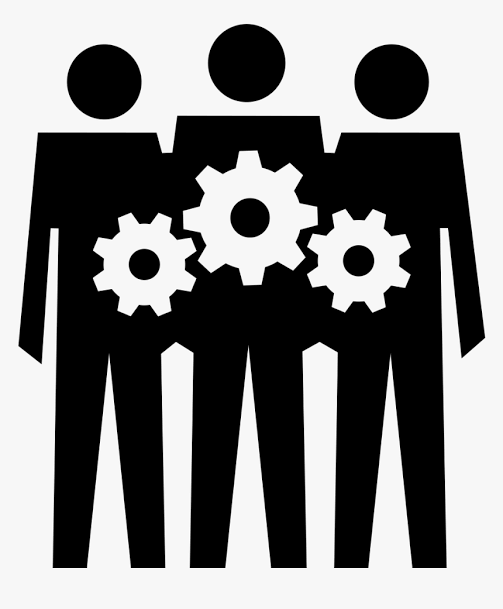 When we talk of great accomplishments in business, it’s easy to spot people out. Whether it’s Jack Ma, the richest man in China and Founder of the Alibaba Group, or Elon Musk currently the richest man in world for being the founder of PayPal, Tesla Motors and SpaceX. Whether its Reed Hastings of Netflix or Bob Iger, the Executive Chairman and former CEO of the Disney Corporation (who led the acquisitions of major companies like Marvel, ESPN, ABC, History Channel, Pixar, and most recently, the expansion of Disney’s theme parks into Shanghai and Hong Kong). It’s so easy to see  star players and not the great teams behind them. So today, we explore great teams. 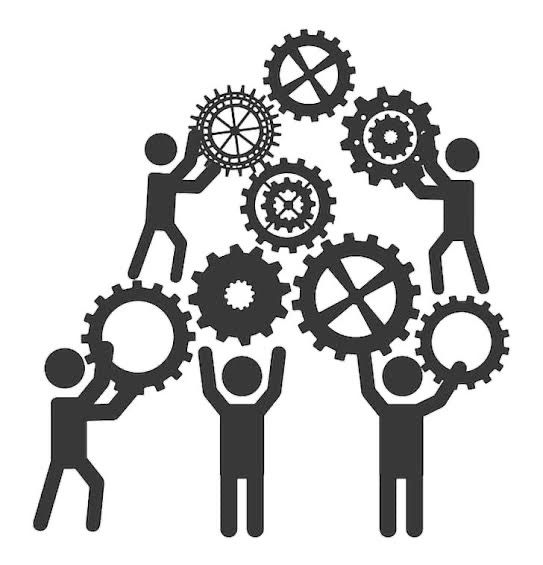 My list of greatest teams moves away from the individualistic spotlight of Neil Armstrong to his Apollo 11 Astronaut American team that successfully put that first man in space. Maybe from the well talked about vision of Sheikh Mohammed bin Rashid Al Maktoum, (VP and Prime Minister of the UAE) to the actual Dubai Construction Teams that designed the city and even built the Burj Khalifa. They have gone ahead to build other skyscraper landmarks that make Dubai such a beauty. The Burj Khalifa remains one of the tallest building still. It was built over the years in a risky environment with thousands of high attitude constructions workers, yet delivered ahead of time and below the budget; with only one casualty.

To all great accomplishments, there are really no lone rangers but a great team. There is a catalogue of them. Of all great teams, our focus today is on the American Navy SEAL. It is a section of the American Naval forces made up of specially trained, committed and managed soldiers that engage only in groundbreaking special missions that are almost impossible. Do you have an equivalent of that in your team? 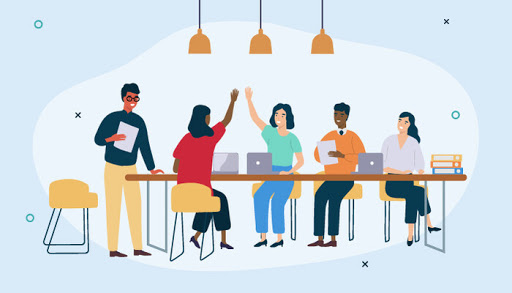 The SEAL in the Navy SEAL in full means SEA, AIR, AND LAND.  They are the bests of the best.  To enroll means you have to show special talents, from a high IQ to resilience and physical strength (an example is ability to do 100 pushups within 2minutes) and even psychological strength (that shows you are numb of pain and fear). Over the course of your training and mental re-engineering, you will be subjected to punishing activities, extreme temperatures, mental fatigue and sleep deprivation.

Only a few make it to the end during the training process and become part of the SEAL team. There’s no space for mediocrity. Out of tens of thousands that apply to be a SEAL, only about 250 succeeds. One of the most popular missions accomplished by the Navy SEALs was the killing of the world’s most dangerous man of this Century, Osama Bin-Laden. That mission as hard as it was, it lasted less than 20 minutes. It was televised live to the US Pentagon in front of the president and his cabinet and as was planned, it was flawless.  But behind the scene, it took lots of simulation (they even designed an equivalent of that same building they invaded for training), plus the gathering of Intel and iterative preparation for the mission to be a success. These kinds of selection processes and training should be applied in corporate organizations. 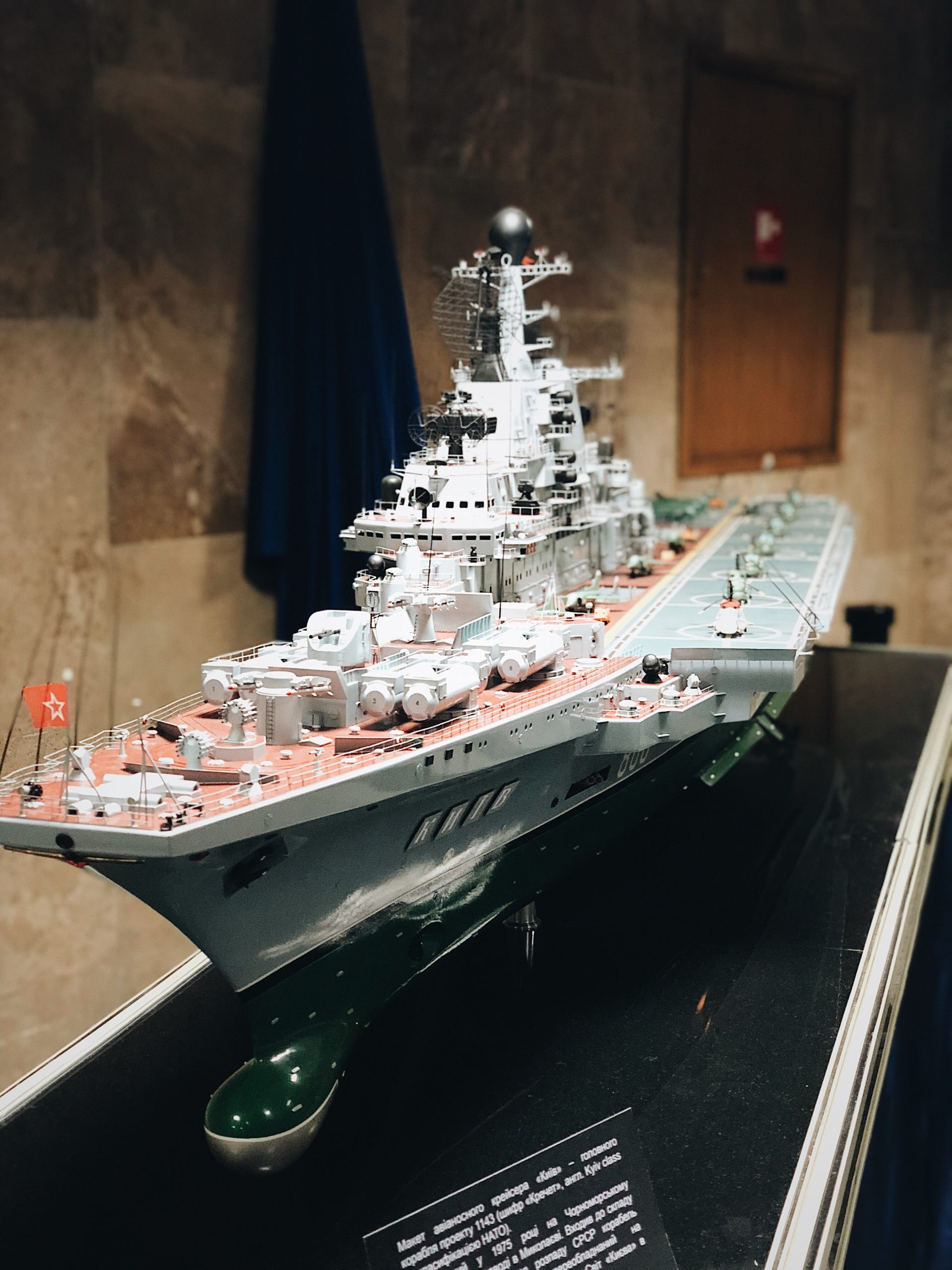 All organizations need to have their own special strike force that can be likened to the Navy Seals in each of its departments.  They should be designed as an inner circle of high-performing individuals that are brought out to handle special tasks and vision in the company. They should have gone thorough measures and trained in special ways to get them to be at their very best. These processes can help companies groom their next set of A-list employees. Some companies like Amazon, GE, and Coca-Cola already engage these kinds of selection processes. After employing, they select a few of them from several departments and make them go through varieties of training to set them up to become a special elitist team; almost on genius level built for the top; built to last.

To achieve an equivalent of this, consider the following:

Watch the video on why Every organization needs its own navy seal :

PMP®, MBA
Strategy. Business StartUps and Corporate Restructuring Consulting
T: 08035202891
Uwaoma Eizu is the lead strategist at Hexavia! He is a graduate of Mathematics with a PMP®, two MBAs and over a decade of experience working with startups and big businesses. His core is in building startups and in corporate restructuring. He is also a certified member of the Nigerian Institute of Management, Institute of Strategic Management of Nigeria and the Project Management Institute, USA. By the side, he writes weekly for the Business Day newspaper. 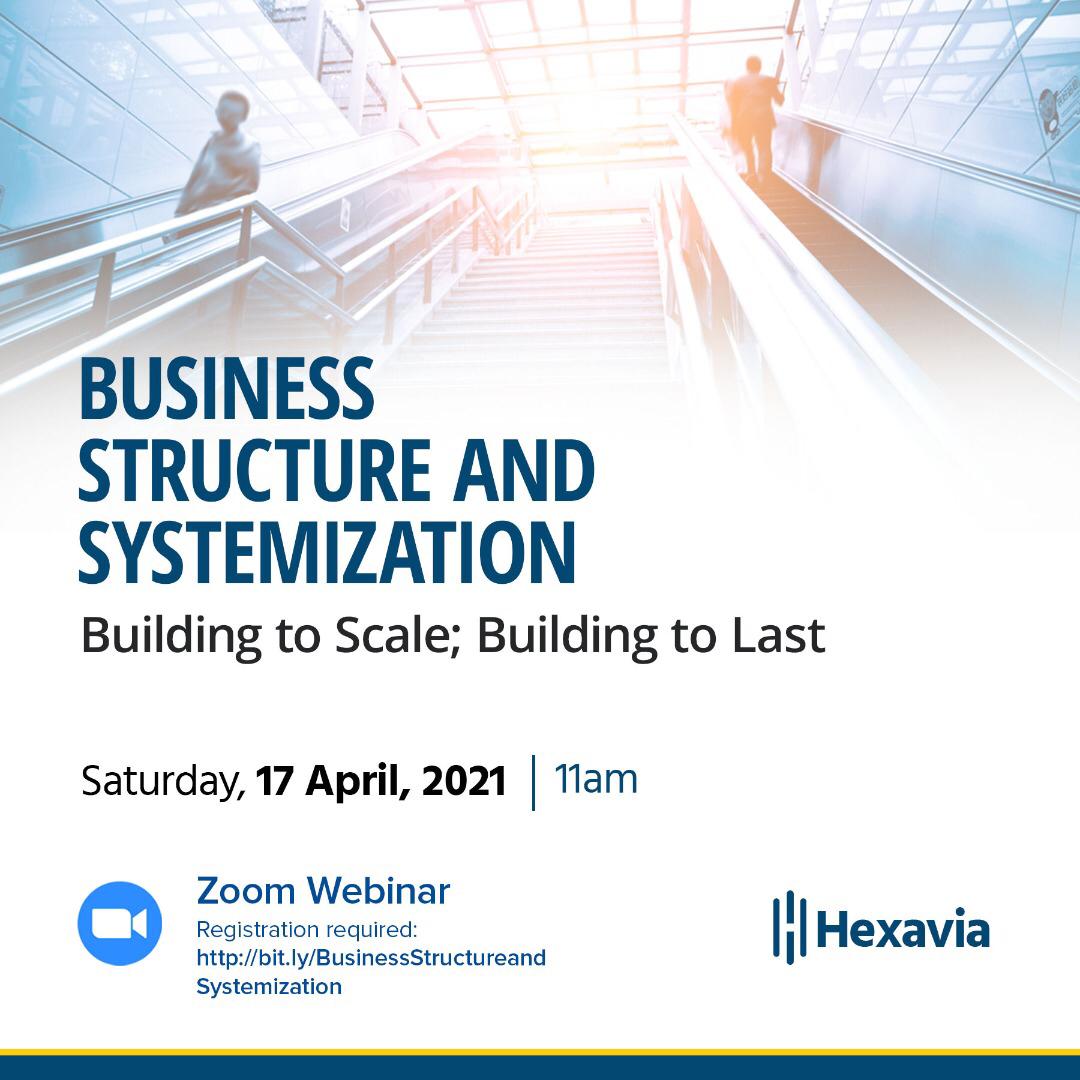 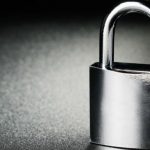 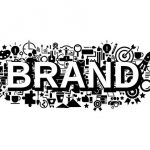 Metadidomi (How to Rise Again)