Don’t let this recession fool you. A recent World Bank report still shows that Africa will account for more than 50% of global trade by 2030. And almost 30 percent of that will come from Nigeria alone. 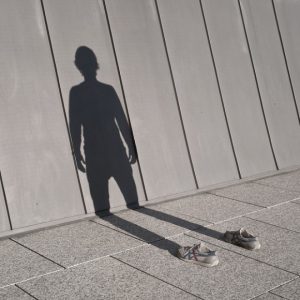 While you keep saying that the economy is bad, while Nigerians keep fleeing to Canada and Malaysia, why do you think Indians, Chinese, Americans and even Lebanese are still here? 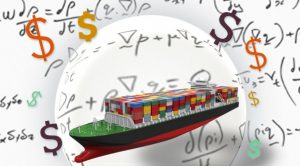 We need more self starters.. 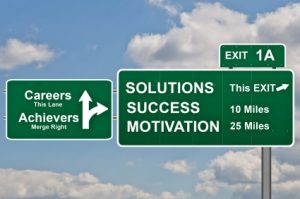 Like Ben Bruce’s Silverbird Group which paved the way for the current Cinema, entertainment and malls, business boom in Nigerian. While Kumuyi’s Deeper Life stopped his members from watching TV, Rev. Idahosa became the first to take his ministry to our homes via the same TV in the 90s. That first move paved way for the trends by Zoe Ministry, Wonder City, TREM, Pastor Chris’s Atmosphere for Miracle which gave the leverage for Christ Embassy. The likes of Idahosa showed what media mixed with grace can do, he mentored Oyedepo, which mentored Ibiyeomie of Salvation Ministries, Enenche of Dominion City, Poju Oyemade of Platform and Convenant Christian Centre, Sam Adeyemi of Daystar, Akinlabi of Elevation et al. It all starts from a first mover.
Like Raymond Dokpesi’s Ray Power and AIT paved way for media, Dangote paved way formanufacturingand Elumelu for Conglomerates that gives back.
I believe that Fela Durotoye paved the way for trainers and Motivational speakers, Pat Utomi’s LBS which paved way for world class private learning institutions,Wale Tinubu who’s acquiring oil wells and upstream assets from foreign oil giants and multinationals for Oando in preparation for the opportunities of the PIB bill.

These guys were here first, growing Nigeria and are sweeping out fast . In the voice of Linkin Park’s Numb/Encore *What the hell are we waiting for?
We need first movers..

Like Henry Ford who brought cars to the everyday American while recreating the modern lifestyle we know, like Edison and JP Morgan who invented the light bulb, created wealth for GE and paved way for modern day electricity.

Revolutionize, create wealth from adding value in preparation for the future of Africa. Be here first! 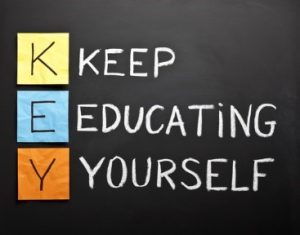 We need revolutionary thinkers, powerful entrepreneurs and great teams to tap into an emerging opportunity.

Let’s build them further..
We Are Hexavians

Outsourcing : The Power In Synergy

How To Feature In Tomorrow’s News

Is that really all there is to it because that’d be flabbergasting.