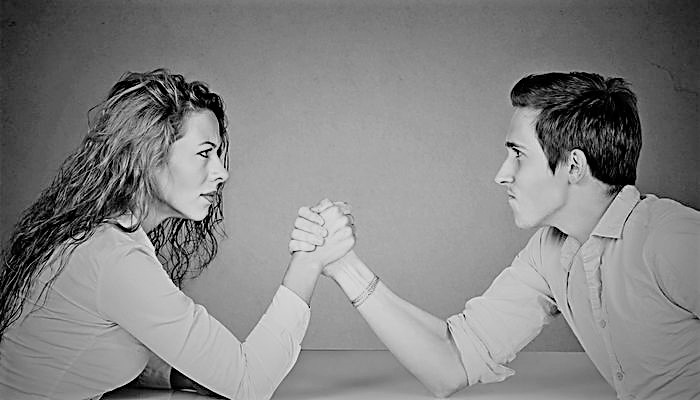 A young Jimmy Iovine was a ghetto kid from Brooklyn. To survive, he got a job as a studio cleaner and messenger.  During the cocaine sales epidemic of the 70s (similar to today’s “Yahoo Yahoo” epidemics amongst young adults in Nigeria), he instead stayed at work with a meager pay, cleaning basements of studios. Everyone loved his dedication and reliability. And because of that, the celebrities in the studio allowed him to get closer. Right there he started learning about studio engineering. Like Wizkid was to OJB, like Olamide was to 9ice and ID Cabasa, he was what we call a studio rat. He was in the studio when most of The Beatles and John Lennon hits were being made. Today, he is the producer of the Academy Award movie 8miles by Eminem; he is the chairman of Interscope Records (his label created the likes of Lady Gaga, Tupac, Madonna, Kendrick Lamar and even Snoop Dogg). He is also the co-founder of the headphone company Beats by Dre. Their woofers and speakers now come in all Chrysler cars. He got 3.2billion dollars to share from Apple acquisition of Beats by Dre alongside Dr. Dre.

This is article is about having stamina for success. It’s about grit and diligence. 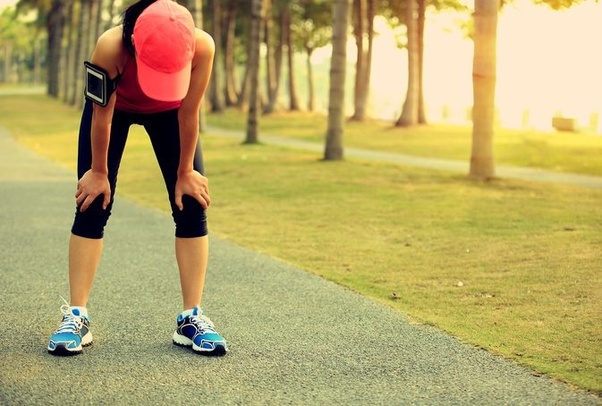 In an era where parents outrightly do their kids assignments and just let them copy it in their handwriting, where teachers help their students cheat to pass external exams, where most private schools don’t fail kids for bad performance anymore, we are steadily building a new generation with no stamina for success. Sacrifice, focus and grit are in steady decline. If there was a mathematical composition to personal success, I’d say that it is about ten percent luck, twenty percent skill, fifteen percent concentrated power of will, Five percent pleasure, and a whopping fifty percent pain.  But we are steadily taking out the ability to manage pain. It doesn’t matter how intelligent, fast and knowledgeable we are, if we don’t understand the value of pain and the grit to manage it, we go nowhere. Difficult roads lead to beautiful places. To be ready for success is to be ready for that lonely tough road.

It’s painful to see brilliant and nice people fail. I always wondered why. But numerous studies have found that people who are smart, talented, kind, curious, and come from stable, loving homes, generally don’t succeed if they don’t know how to work hard, remain committed to their goals, and persevere through struggles and failure. People just start and never finish. People just want to skip the process. Some times the process and even failure is the only route to success. In life, making mistakes is better than faking perfection and grit is the ability to stay long enough in something till you attain your desired goal. Master the habit of staying at something till you win. 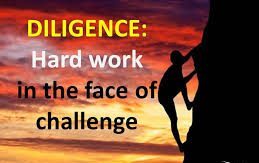 People just don’t just stay long enough with total focus on a desire. I am afraid there is really no lasting shortcut to this.  To make any tangible progress or grand achievement, this thing must be conquered. The reason why most people fail is in their lack of grit. It is something most parents could have solved in their kids when they were younger. Grit is defined as the “perseverance and passion for long-term goals”. Research has proven that is a better indicator of future earnings and happiness than either IQ or talent. Grit is a distinct combination of passion, resilience, determination, and focus that allows a person to maintain the discipline and optimism to persevere in their goals even in the face of discomfort, rejection, and a lack of visible progress for a really long time.

In China, there’s a unique type of tree planted by the Chinese called the Chinese bamboo tree. Its story is a template of what persistence and perseverance really is. When planted, it doesn’t sprout out of the soil for almost six years. It doesn’t show any sign of life nor growth but the Chinese guys would still go ahead and fertilize and water it daily for those six ‘horrible’ years. Surprisingly, in the 7th year, the bamboo tree under just seven weeks sprouts and grows up to a height of 70 feet. So the question always is, did the tree attain that great height in just seven weeks or was it in seven years? In reality, it happened in 7years because if the Chinese had given up at any time within those six long years. The tree would have died beneath the soil. This is how business works.

In the words of the management legend Peter Drucker “What you have to do and the way you have to do it is incredibly simple. Whether you are willing to do it is what matters”. Will power and grit is such a neglected part of success. The same goes for going all out. I once read of how Hernando Cortez, a Spanish explorer of the 15th century who conquered Aztec, a part of today’s Mexico and other territories. He won so many wars on lonely lands surrounded with water by a tactics of always sinking all of his team’s ship in the middle of battles. This leaves them with no option than to fight with their last sweat, blood and tears, with no option but to win or die.

Working in an enterprise is much easier than starting one. I’ve always said that we have so many people searching and in need of a job because being an employee is such a safe thing to do. But in the world of business, it can be a scary world out there. To soar is to conquer that fear. Eagles take the biggest risks, days after birth; they throw their new offsprings off a feared height with nothing but trial, confidence and hope that the new eagle will fly. Be brave. Give wings to your dreams, and the powers that be will propel you through. The first step to succeed is to kill fear by leaving your comfort zone. Take risks, take on challenges, if you win, you’ll be happy; if you lose, you’ll be wise. 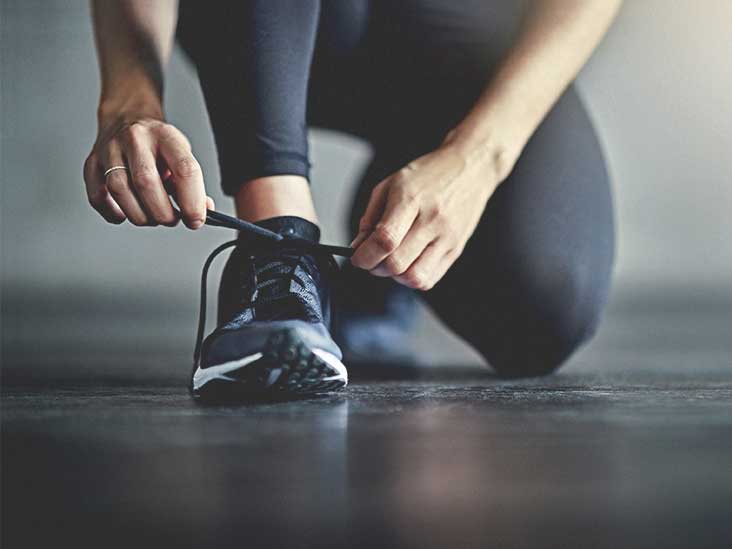 Most successful people are known to be daring. In business always try to do the impossible. Today, begin to jump off the 12th floor of the ten-storey building of your mind.  This brings home the question, how can we create a better culture for grit and stamina for success? I will suggest the following: 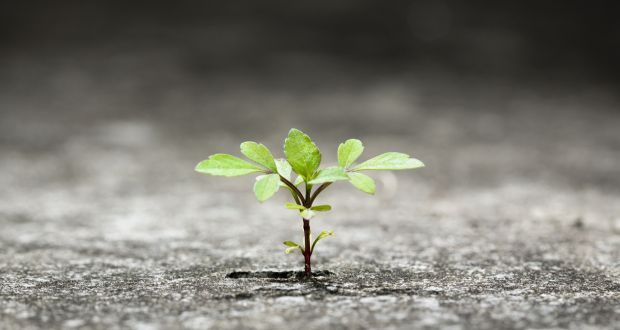 I hope this helps. Always remember that whether business or life, making mistakes is better than faking perfection. Trust the process. Have grit. Master the habit of staying at something till you win.  Persevere. According to Julie Andrews, “Perseverance is failing 19 times and succeeding the 20th”. Perseverance is the hard work you do after you get tired of doing the hard work you already did. And in knowing this, you may fail a few times. But always expect that failure would never be final and success will be unending. Remember these keywords as you build your stamina:

Eizu Uwaoma is the founder & lead strategist of Hexavia, a business, brand, training & management consulting firm. Through his weekly features nationwide on radio, he connects with more than 5 million professionals, personally interacting with over 500 top executives & has intervened in over 50 businesses. He has a proficient gift, skill and experience in enterprise development. He is an authority in brand, human capital and business training as well as project consultancy.

He runs the Decoded, a monthly hangout for professionals in all major Nigerian cities facilitates at the Hexavian Masterclass and is the founder of the Hexavian Business Club.

Business And The Advantages of Disadvantages

Life 101; An Important Class on Greatness.

Smoke Screens of a drunk in church

This article is so powerful that we need to read it again and again. Thank you Eizu