The easiest way to get to the next level is to begin to do things that only fits people in that level. Let me tell you a true story that buttresses this. I had a mentee who graduated with a good grade, a university degree. But he couldn’t get a good job so he took up the role of an official driver to a team of sales people who he felt he could do better than. My advice to him was quite simple; don’t compete. Don’t dress or act like just a driver, give more value than an average driver will do. It was just a matter of time; there was an opening for a role in that organization, even above that of sales. And everyone was quick to recommend him. The MD approved because he had also been watching him impressively. He didn’t just ask for his next position, he demonstrated it! That’s what we all should do. Promotion should be a demonstration of your next position. 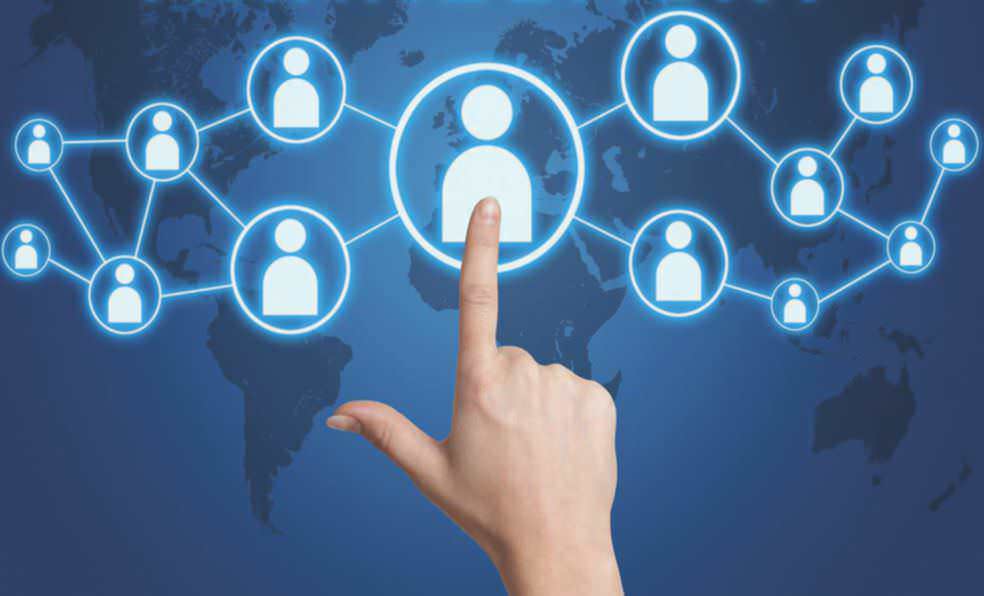 In the words of the former American president, Theodore Roosevelt, “Whenever you are asked if you can do a job, tell ’em, “Certainly, I can!” Then get busy and find out how to do it.”  That’s how promotion happens. A major part of promotion is in Kaizen, continuous improvement around your knowledge, skill, ability and attitude fit for that next position.  It’s about knowing your purpose even if where you are contradicts it. It’s in recalibrating your scale and readjusting your sail to your intended destination with what you have by where you are.  To outline these steps, it’s first about building up your self to the desired abilities fit for the job.  And then leading yourself through it. After that, you then lead others.   Life abilities comes in different levels starting from being capable, then working well with othercapable people then making others capable. Generally, there are 5 Levels. Level 1 –  this refers to a Highly Capable Individual. He makes contribution through talent, Knowledge, skills and habits. He is fit for the role he/she  applied for. But note that nobody is promoted for the role they are currently paid to do, but from demonstrating that they have abilities beyond what they are paid being for. As a matter of fact, that beyond their cognitive intelligence, they have more capabilities and social skill to also work well with others, even if its their beyond roles. Which brings us to the second level.

Level 2 – this refers to a Contributing Team Member. As you start up your career, its really about competence. But to grow up that ladder, it requires more about attitude, personality, sponsorship and referral from someone up there. You need to have special skills to attract people like that to bring you in first. And then pull you up to level 5 if you show even more abilities t not just manage your work but  that of others.

Level 3. This refers to a Competent Manager. He organizes people as resources towards the effective and efficient pursuit of predetermined objectives.

Level 4: this is an Effective Leader: he catalyzes commitment to the pursuit of clear and compelling vision.

Level 5: Let’s call a person in this stage, the executive: he builds enduring greatness through a paradoxical blend of personal humility and professional will. He builds a sustainable firm by duplicating more of his greatness through others. 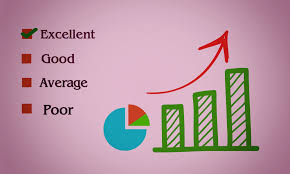 But climbing this ladder has to be intentional. Though anyone can fall off a ladder by accident, no one climbs a ladder by accident.  To be able to climb the ladder is to follow these steps. I usually like to call it the 7Ps. Its about finding your (P)urpose, try to(P)ackage it, then create a (P)roduct from it. After that, find a  (P)latform, to (P)erform, then perform (P)erfectly on this platform till you begin to attract the (P)eople that will promote you

The blunt fact is that not everyone will succeed, not everyone can make it for lack of “knowledge”, the mentality and the network. And in making it, some will be victors and others will be victims. The difference between the victors and the victims is nothing but the thought pattern, our reactions to situations, processes, influences and the people we have. Understanding the principles behind promotion is key. If you don’t you’d perhaps watch people who are less deserving that you get promoted and the most you’d do is to conclude that life isn’t fair. Yes, it isn’t. Whether or not you think life or your organization’s way of stirring promotion is shitty, always remember the words of John Imhoff, “Any organization is like a septic tank. The really big chunks rise to the top”. There is this story of a young graduate who joined a bank as a graduate trainee whilst knowing he could qualify for a higher position. After joining the bank, he clearly became a highflyer except that his boss was not as good as he was. He realized his boss was not as bright but decided not to outshine his boss but respectfully work under him and let his boss shine through him. Whenever there was a challenge, he would do the work of his boss, attach his boss’s name and get his boss to sign. At the end of the day, the boss was not doing much and became quite depended on him. The boss had an amazing socio political influence on the bank. SO it seemed that while his boss played the politics, he played the competence on his behalf, ying-yang style. As result of his competence, the boss was promoted. The boss on the other hand had heavily depended on him and would never leave him behind after each promotion. So the boss used his political influence to also influence his own promotion for the self-interest of having him do most of his work. But there came a time when the bank had a huge challenge during the mergers and acquisition that nobody in the bank or industry could solve. A lot of people’s job was on the line. The bank heads looked to the boss since he had always come forward with results in the past, or so they thought. The boss then threw the challenge to his dependable and loyal subordinate. As usual, he solved the challenge but this time, halfway. He submitted the half-done report to his boss who then had to present it to the board. While presenting, the boss could proceed beyond what was submitted to him and he had to open up to the board and tell them about the brain behind the solution report. At that time, the young man wanted to resign from the bank. The directors requested to know what it would take for the brilliant young man to stay. His request was to be a director on the board. And because they needed his solution so badly, that was how he became a bank director! As you get higher, you will realise that social skills become more important than cognitive abilities. The point of the story is to build the kind of competence where you are irreplaceable while you’re also likeable and pleasant with your attitude.  Its also about never outshining the master and showing loyalty and respect even when there seems to be no need. It’s about not caring who gets the credit and respecting those ahead of you, even if you think you’re smarter. On a lighter note, if you think your boss is stupid remember; you wouldn’t have a job if he was smarter

Like I love to say, whenever you decide to resign from your job, you would be asked just two questions: WHY or WHEN. WHY signifies that they do not want you to leave and it has an undertone of how much value you have brought your workplace. But WHEN means that they really don’t mind. Would they ask you Why or When?

He is a graduate of Mathematics with two MBAs and over a decade of experience working with startups and big businesses. He is an entrepreneur and sits on a lot of boards too. His core is in building startups and in corporate restructuring. He is also a certified member of the Nigerian Institute of Management, Institute of Strategic Management of Nigeria and the Project Management Institute, USA. By the side, he writes weekly for the Business Day newspaper. Write Offs and Criticisms In the Workplace