What determines what is breaking news, what demands panic and what is not? 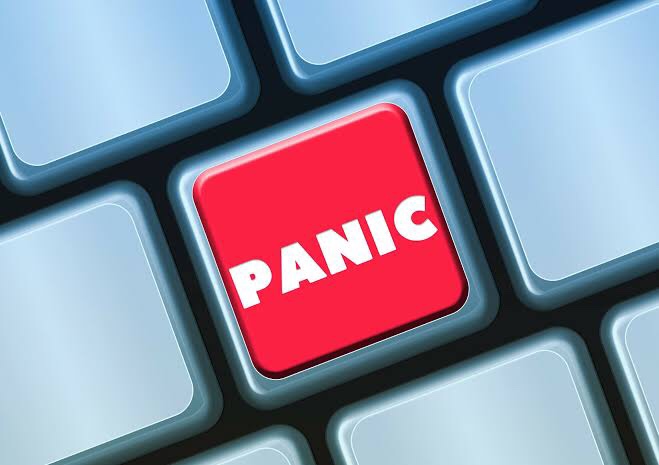 Take for example, towards the end of March 2020, the same day the number of people infected by the Covid-19 virus in Nigeria hit 50 ( this doesn’t refer to the number of death which was one at that point). But that same day was the same day that the Boko Haram militia attacked and killed over 50 soldiers. It’s one of the many deadly attacks recently that didn’t shake us. It came as the military tried to launch an offensive against the armed group. It barely made the news.

How did we get here?

Whether it’s a bomblast tragedy or an infectious disease outbreak, there is a psychology the panic. First the effect rises then it flatlines. It’s the same way Wuhan and Italy got here with the Covid 19.

Beyond pandemics, in other panic cases as war, it’s the same way Syria, South Sudan, Iraq, Palestine, Somalia and the Gaza Strip got here. They don’t flee, they just adopt. As the coefficient of trauma and actual effects kicks in, first we get caught up in pandemonium and then it cools off. And after a while we create immunity and resistance to the effect of that event. It’ll be the ultimate solution to the Corona pandemics too. It’s a Theory Called Learned Helplessness. 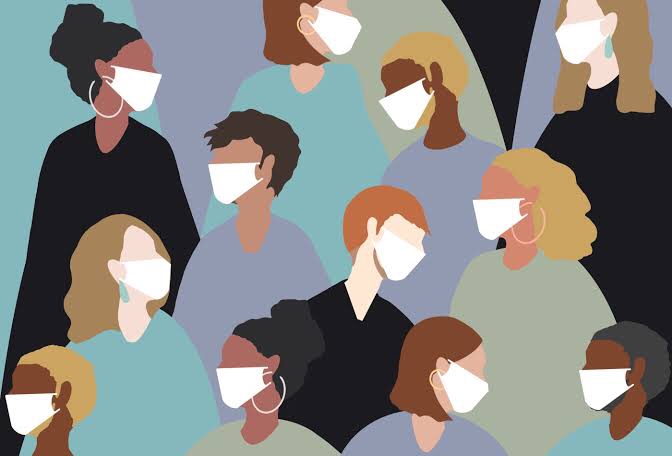 Learned Helplessness – an eventual feeling of numbness, immunity, mute or of low expectation as a result of its frequent occurrence around us. In business or life in general, it occurs from repeated experiences of near misses to us, or past experiences of defeat, past occurrence and repeated failure.

In business, it’s the same reason why badly behaved staffs are still in our organization. In Kano Model in MBA School, I am thought that it’s how the high performance curve drops to MVP (Minimum Value Proposition) till bad customer experience becomes normal. It’s how bad leadership also became normal in Africa. It’s how the universe resets us after a prolonged panic.

This is why every time you cover your nose after a smelly garbage truck passes you or your car, if you open your eyes alongside your closed nose, you’d always find people who work with those trucks on top of that smelly truck unconcerned. They are sometimes eating or having a gist on top of what is grossly smelling to you. They just seem to not smell it anymore. Nigeria is turning to that.

Canadian psychiatrist, J. T. MacCurdy, in his book The Structure of Morale postulated this using the effect of the consistent bombing of Britain during the Second World War and the cushion effect on the psychology of the British People.

Let me break it down: years running up to the beginning of the second world war the British government was extremely concerned that in the event of hostilities breaking out, the German Luftwaffe would launch significant attacks against Britain and especially London. With an estimated 250,000 casualties in the first week alone, the consensus was that millions of Londoners would either riot or flee, leaving the industrial war engine to grind to a halt. Several crowd and trauma control mechanisms and psychiatric hospitals were even set up on the outskirts of London to handle the huge numbers of casualties psychologically affected by the bombing.

History tells us this was not the case. People took it better than envisioned when the bombs started hitting, despite horrific numbers of casualties and extensive damage to homes, property and businesses throughout London. It’s the Theory of Learned Helplessness at play!

Naturally in psychology, frequency of abnormality takes away shock. It makes us immune. The side effect is that it takes away a degree of empathy and humanity.  This will eventually happen, especially around healthcare specialist in the coming days. It replaces a sense of urgency with a culture of cushion.

People would react the same to pandemics eventually the same way people in war torn area react to news of death and bomb blasts. This is why people still live close to Sambisa Forest or the Gaza Strips. They have subconsciously built a culture. And culture in social studies is defined as the way things are done around here.

People are bombed and killed every day, and having, seeing or being aware of it more becomes inversely proportional to shock. It’s a very strange place to be as a nation. It takes an effort to get off that trap. And we are getting deeper in it, especially in this world where Twitter helps us find a new topic or hashtag that trends to distract our woes. We have to consciously prioritize what should trend in our hearts, a call for change.

Whenever we hear of a killing, a pandemic, a massacre or a bomb blast, we have empathy. But the more we hear of it more often, the less we begin to feel that way. We begin to feel less concerned. Learned Helplessness begins to creep in.

Strangely, the more the blast, the more we feel more invincible! We don’t need to do anything different at all, because we are survivors!

It’s a strange phenomenon. How does these massacres get to you; as a Direct Hit, Near Miss or Remote Miss? Why you are less concerned and more confident it won’t hit you than you should be. Every time we are not breached, we become more confident that we will not be breached and become over confident and convinced we are having the time of our lives doing great stuff in this cold world and not being breached.

Although this phenomenon if applied in medical science makes us develop a measurable immune response after our first effect of a disease that makes the chances of being re-infected lower and that resistance even last long, still Learned Helplessness is a trap. It reduces our view of the world to self. If it doesn’t concern us directly, then we care less. And then it reduces self eventually to death. In the words of Marie Curie, “each of us must work for self and his own improvement, and at the same time share a general responsibility for all humanity”. This is the real life. Anything else is death while still alive. We begin that death when we begin to lose our sense to feel. In the words of Horace Mann “Be ashamed to die until you have won some victory for humanity”. What victory for it are we winning in Nigeria when we lose our senses of feel.

Learned helplessness isn’t always a negative thing. It can also be induced to create hope from panic. The same way panic has a coefficient, calm also does.  If there’s turbulence in a plane, we tremble quietly or loudly based on the number of people we feel that feels same way. Also, the library is usually a quiet place because the dominant cultural narrative in the library is to be quiet. Because it’s dominant, the coefficient of its spread is sufficient to keep it that way. What we can learn from this effect is that we have to expend effort to create environments of calm, because calm has a coefficient that can’t compete with panic when it comes to spreading. As a nation, we have to get off it. It takes inertia, a conscious and intentional force to get off our current state.  We should do much more to find our humanity by inducing it. We should demand for order.

Learned Helplessness by the effect of a negative occurring frequently makes things like order, humanity, compassion and a call for personal excellence look differently. Without them humanity cannot survive. Humanity, excellence, peace and a sense of protection through accountability should concern us all beyond any season or event.

He is a graduate of Mathematics with two MBAs and over a decade of experience working with startups and big businesses. He is an entrepreneur and sits on a lot of boards too. His core is in building startups and in corporate restructuring. He is also a certified member of the Nigerian Institute of Management, Institute of Strategic Management of Nigeria and the Project Management Institute, USA. By the side, he writes weekly for the Business Day newspaper. 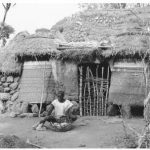 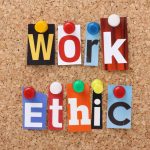 Before You Cut Off Your Own Head.