The real entrepreneurs are born and not made.  They seem to be rebels, restless and direct. However, here are their classic traits, with a case study on Steve Jobs.

I would say most entrepreneurs are smart, not intelligent. Someone just asked what the difference between being smart and being intelligent is. To me, being intelligent is to know something, but being smart is to know how to get that thing. A smart person might not know the solution to a problem but he knows how to get it. We see this in the partnership between Steve Jobs and  his co-founder, Steve Wozniak. Wozniak was the geeky and intelligent one, who could read and create anything, Steve Jobs however was the smart one, who can deliver and sell anything. Together, they became Ying-Yang.

This is why most entrepreneurs become successful, even when they are college drop outs. This is because school only supports intelligence and not smartness.

“Education in school would make you your salaries, but if you want to make a fortune then pursue self-education, just keep learning beyond the formal school” -Jim Rohn.

Entrepreneurs don’t want to be caged by the four walls of the classroom. So they break out of it, in pursuit of something smarter. They usually find it, package it and sell it as products, as a business.

I think because they are smart, it helps them push through, they just can’t help but set SMART goals (Specific, Measurable, Attainable, Relevant, Timely).

Entrepreneurs love simplicity. It is so obvious that even Mark Zuckerberg’s favourite quote is

“Make things as simple as possible but no simpler”-Albert Einstein

For Mark, I think this is also the reason why he loves wearing the same grey T-shirt instead of an executive suit, and the same goes for Steve Jobs with his regular black turtle neck shirt and jeans. This metaphor is seen in the i-phone. It’s a very simple device, yet multi functional. 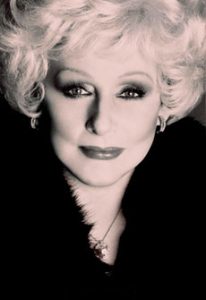 Yes, you heard me right.  Entrepreneurs are MAD. For most of the time, Steve Jobs walked around bare foot at work (you can read up his biography or  check the Steve Jobs movie once again). The mad here can also refer to an acronym, MAD-Motivated, Active and Determined. I think this is a fundamental trait of every Entrepreneur. If you don’t have those three trait, you can’t make a difference. For you to Make A Difference (MAD) you must be MAD(Motivated, Active and Determined) that is the criteria to make a difference and Entrepreneurs are known for making a difference, even if it means taking crazy risks. Entrepreneurship is risk taking, crazy ones.

Nothing else summaries this concept than this quote:
“Here’s to the crazy ones. The misfits. The rebels. The troublemakers. The round pegs in the square holes. The ones who see things differently. They’re not fond of rules. And they have no respect for the status quo. You can quote them, disagree with them, glorify or vilify them. About the only thing you can’t do is ignore them. Because they change things. They push the human race forward. And while some may see them as the crazy ones, we see genius. Because the people who are crazy enough to think they can change the world, are the ones who do.

I love this definition of persistent.

“persistent is obstinately refusing to give up or let go.”

Entrepreneurs are known to be persistent; you can’t call yourself an Entrepreneur if you can’t hold on a little longer. If Steve Jobs had given up in hard times at the garage, there would have not been Apple computer or an iPhone. If Mark Zuckerberg had given up in his dorm room, there would have not been a Facebook. This is a fundamental and a core trait every start up must have.

“Ambition is the path to success, persistence is the vehicle you arrive in” -William Eardley IV

“A little more persistence, a little more effort, and what seemed hopeless failure may turn to glorious success” 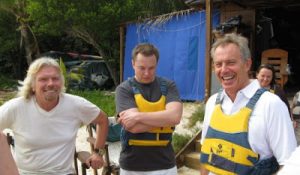 In fact, Steve jobs was the “master” fast follower, he did not invent anything new. He innovated around ideas that have been there all along.The same could be said, about much of what Bill Gates did.

A fast follower knows that if you simply copy something, then you have not understood it.

When a fast follower gets hold of something they “re-imagine” it into something new. Understanding the concept of being a fast follower opens up an incredible world for you as an entrepreneur and for your business.

Don Jazzy and Olamide’s “Beef” as a Business Case Study

Mistakes Our Parents and Society Made On Us. They Forgot Grit

Mastery- The Art of Taking Advantage.

rightly stated. keep it up dear.

Wow I think I have those traits *winks*

@Funmi, you have them already.
You just have to build them.

Wow! Keep it up Sir! I know you have such traits. Put them into use @Bella Victor

@EMEKA, sure do i will put them to action.

Powerful. I love this.
Persistence is key. Thanks for unleashing this Mr Victor Bella

Thanks @Mcfabian… These are part of your effort as a mentor.

Wow! Nice one bella. I love this

Bella you are really ‘illimitably’ MAD… hmmm… nice article, please forward it to my mailbox. Thanks 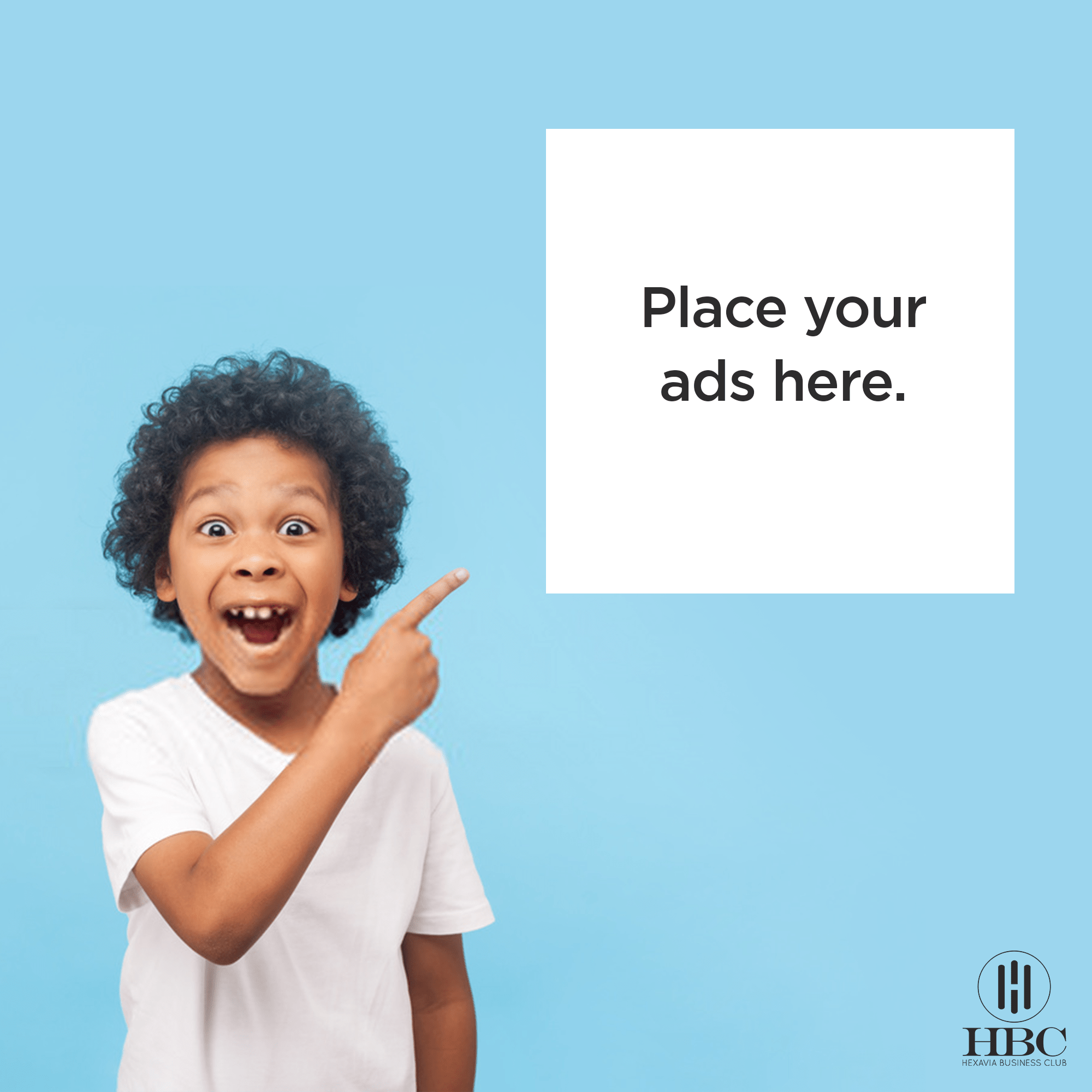